In this episode, we talk to Joel Salatin of Polyface Farms and if the name is new to you, well lemme tell you, you’re in for a treat. He not only runs one of the most progressive, low tech, biodiverse operations in the world but he is a bit of a raconteur. He’s been labeled by some in government as a biological terrorist since all of the birds on his farm as raised without antibiotics and hormones and as such pose, a threat to neighborhood farms should the birds find love elsewhere, if’m ya know what I mean. Me n B saw him speak in Monterey Virginia and he was engaging, enlightening, and thought-provoking. Having said all that, instead of starting with a couple of o chef quotes, we thought we’d let Joel’s words start us off 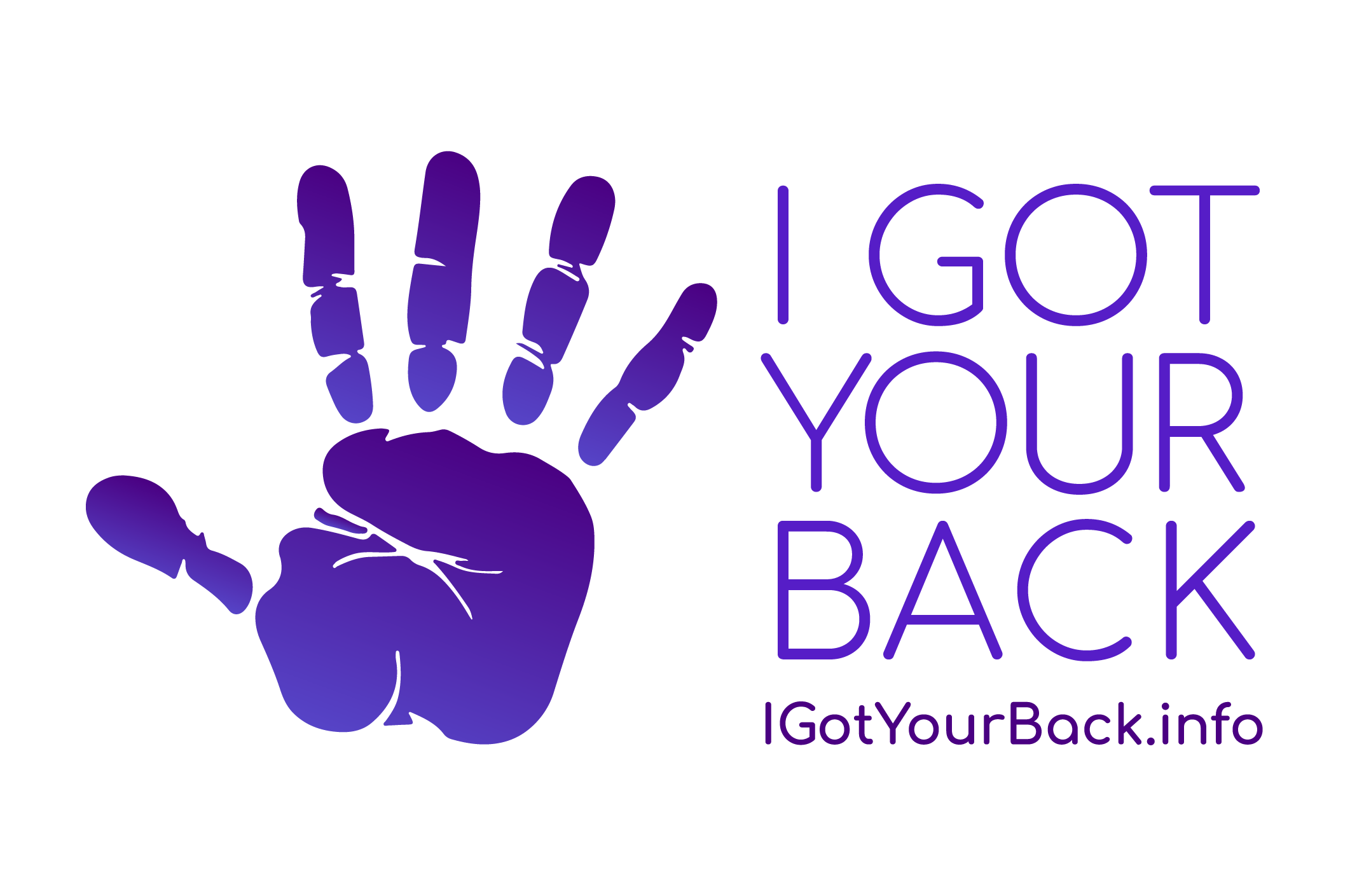